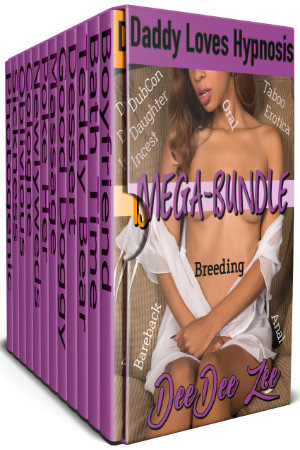 Twelve dads have hypnotized their thirteen daughters into believing Daddy’s baby is the one thing they want more than anything else.

Twelve dads have hypnotized their thirteen daughters into believing Daddy’s baby is the one thing they want more than anything else.

Boyfriend (01)
When he snap his fingers, his daughter sees Daddy as her boyfriend. It’s all thanks to a site he found that taught him hypnosis. Now he gets to enjoy all the perks of dating.

Bath Time (02)
His daughter hums when she gets out of the shower. That’s his cue to step in with his hypnosis app. Once she’s under, bath time with Daddy starts.

Teddy Bear (03)
He hypnotized his daughter into thinking he’s a giant anatomically correct teddy bear sex toy. And she loves to play with him.

Good Doggy (05)
His daughter is a disrespectful brat. Or she was. After bribing her into watching a hypnosis app, she’s now Daddy’s obedient bitch.

Massage (06)
He’s used his hypnotherapy skills on his daughter. She is hardworking and needs Daddy’s special deep-tissue massage to relax.

Poke Her (07)
Poker night with his daughter is something he always look forward to. Even more now that Daddy has hypnotized her into betting sex.

Newlyweds (08)
With hypnosis, Daddy has his daughter believing they just got married, and she wants this special night to be dedicated to conceiving their baby.

Sickness (11)
Post-hypnotic suggestion has his daughter thinking Daddy’s hard-on is caused by a terminal disease she can cure by having sex with him.

Photogenic (12)
Daddy borrowed a buddy’s camera and pressed a button that put his daughter in a hypnotic trance. Of course he took advantage of the situation.

Other Books in "Daddy Loves Hypnosis" 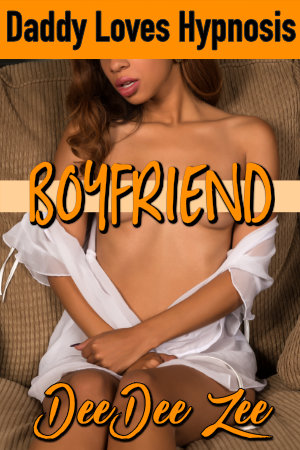 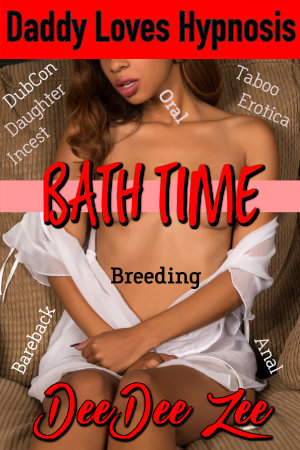 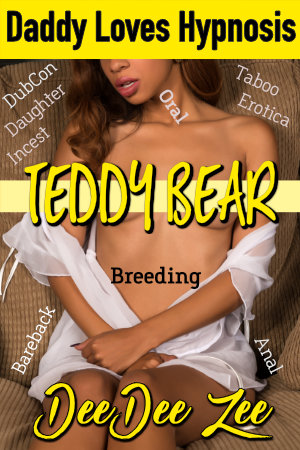 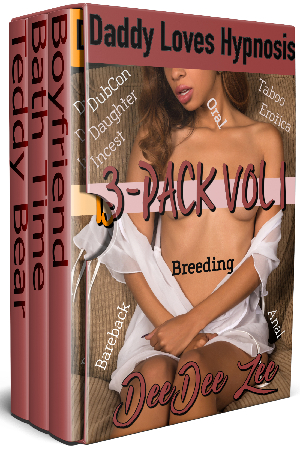 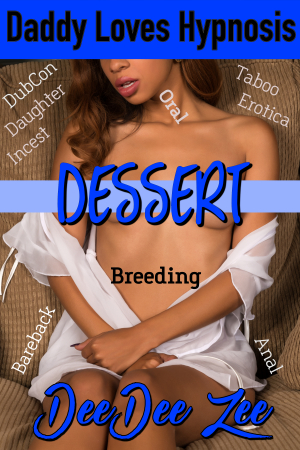 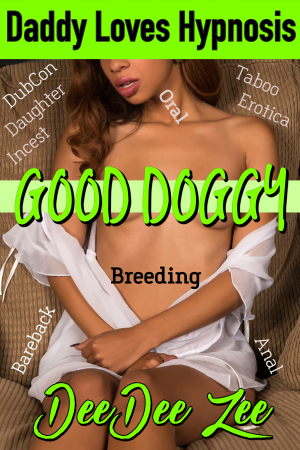 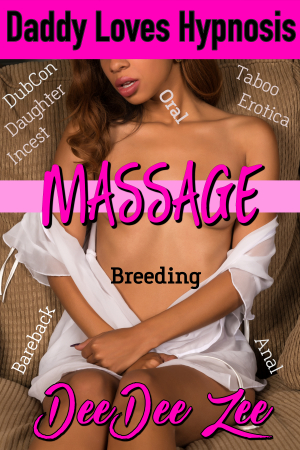 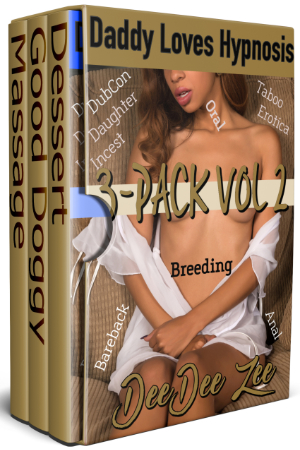 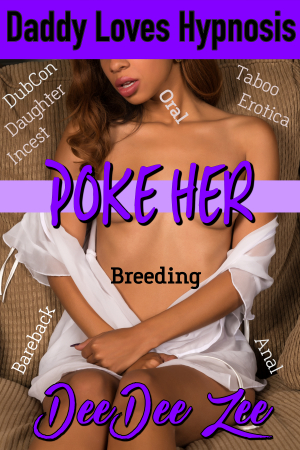 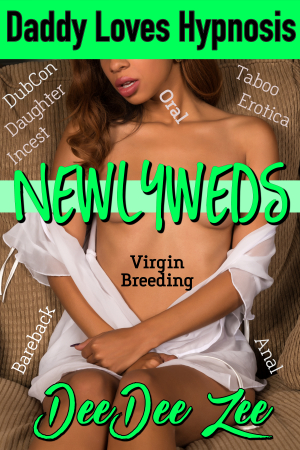 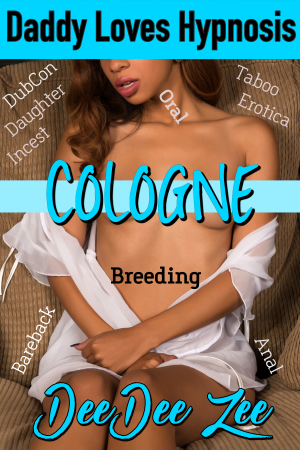 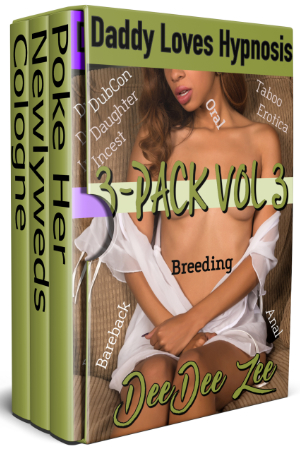 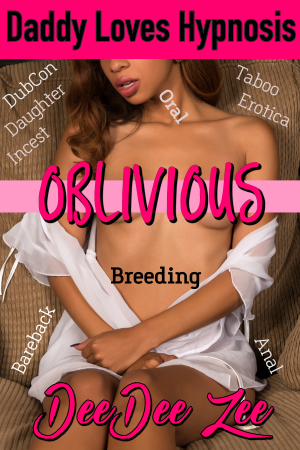 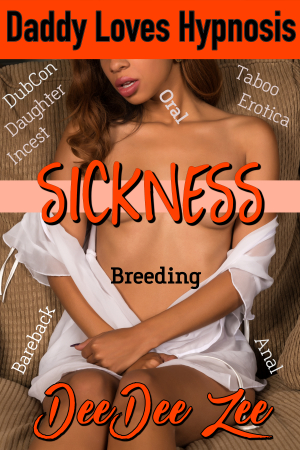 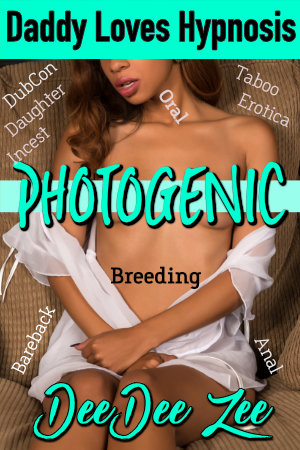 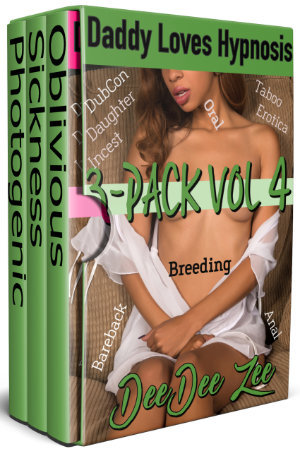 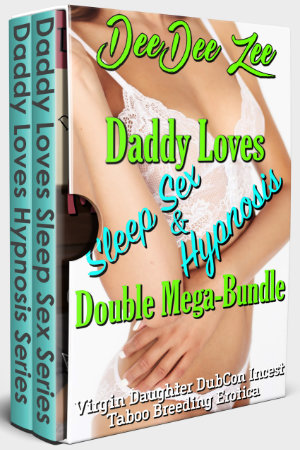 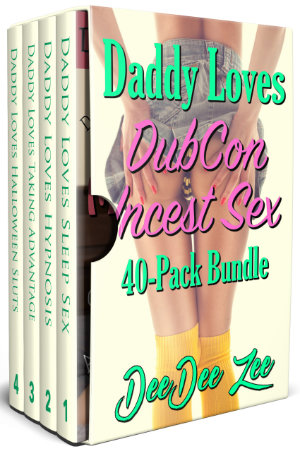