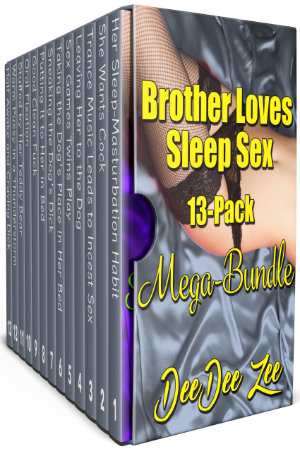 13 stories of older brothers who have no issues slipping their little sisters the big D while they are sleeping.

13 stories of older brothers who have no issues slipping their little sisters the big D while they are sleeping.

Her Sleep-Masturbation Habit (01)
She masturbates in her sleep, but her older brother doesn’t think it’s right to let her go solo.

She Wants Cock (02)
She came home drunk from a party and complaining about wanting dick, so her older brother gave it to her.

Trance Music Leads to Incest Sex (03)
So long as the music is playing, she won’t wake up no matter what kinky sex things her older brother does to her.

Sex Games Twins Play (05)
His twin sister keeps sneaking into his bed at night, waking him up, making him want sex.

Taking the Dog’s Place in Her Bed (06)
The dogs sneaked into her room to get their usual sexual treats from his little sister while she slept, giving him the perfect opportunity to get with her as well.

Sneaking the Dog’s Dick (07)
Passed out on the couch after a night of partying, his sister isn’t in a position to keep the dog or her older brother from mounting her.

Good Clean Fuck (09)
When he found his sister asleep in the tub, his first reaction was to put her to bed. He hadn’t planned on joining her in it.

Oral Fixation (10)
His sister is too old to be sucking her thumb, but she still does it. But that’s just a substitute for what she really wants—his dick.

Warm Pussy in a Thunderstorm (12)
A crash of thunder sends her to her older brother’s bed. And while she sleeps, he comforts her hard-pounding sex.

Half Awake and Craving Dick (13)
She’s not awake, but she’s not asleep either. And in the morning, she won’t remember all the orgasms her older brother gave her. 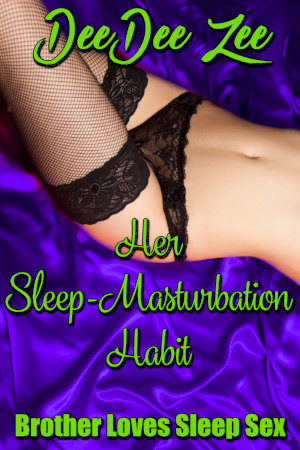 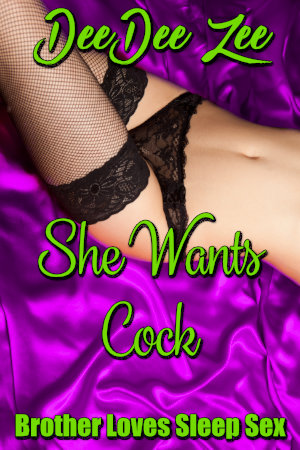 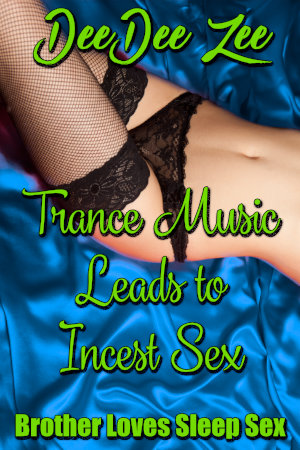 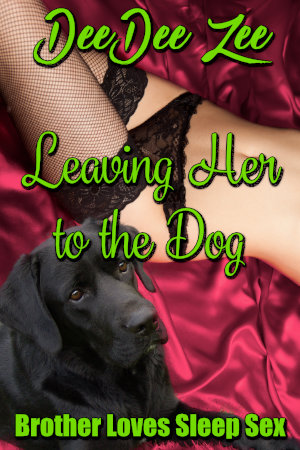 Leaving Her to the Dog 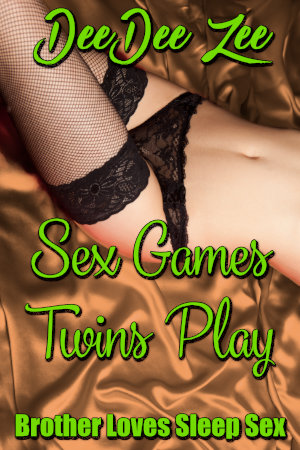 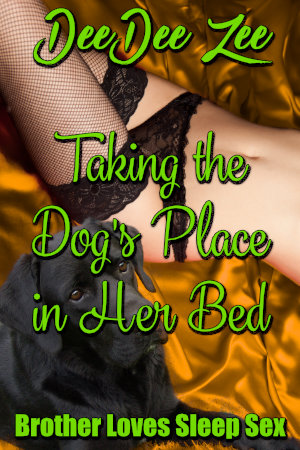 Taking the Dog’s Place in Her Bed 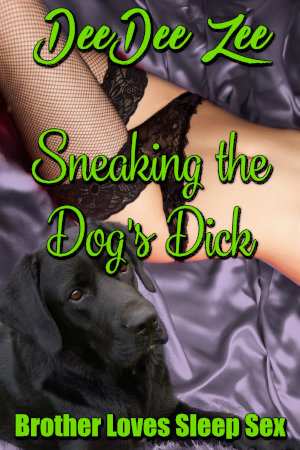 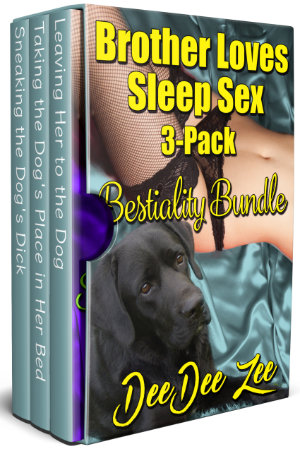 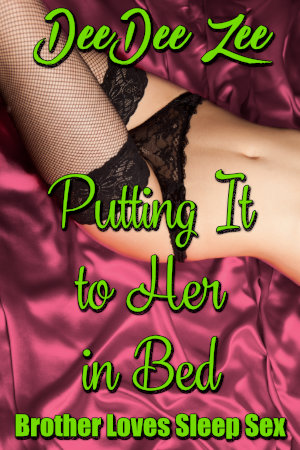 Putting It to Her in Bed 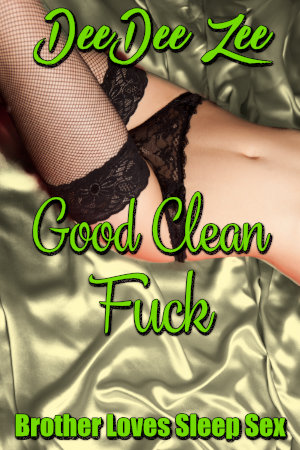 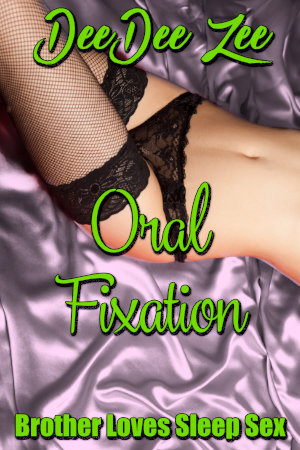 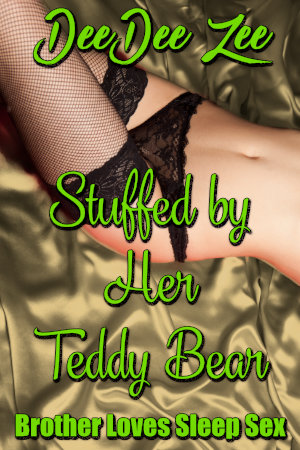 Stuffed by Her Teddy Bear 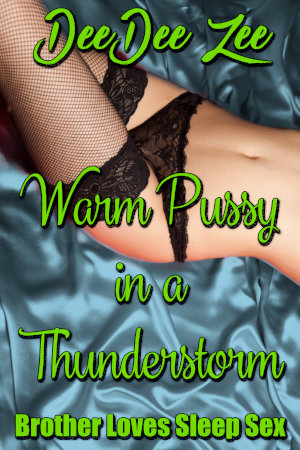 Warm Pussy in a Thunderstorm 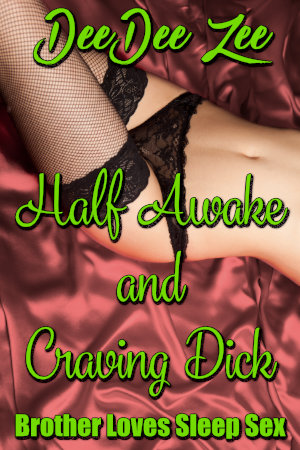 Half Awake and Craving Dick 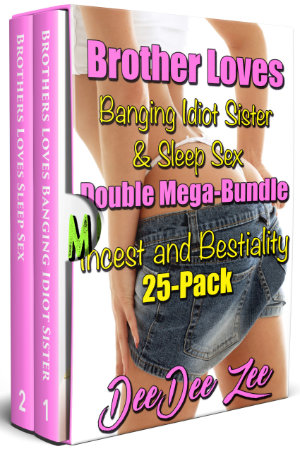