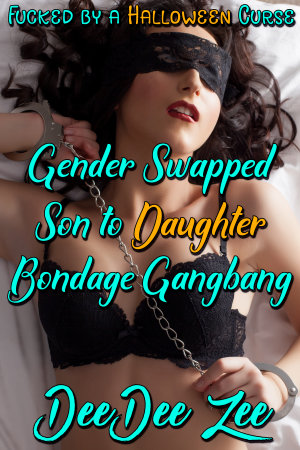 Turned into a girl and left bound to a bed, he’s about to get a crash course in multiple orgasms from his brothers and father.

He doesn’t need a costume this Halloween because his pissed off girlfriend turned him into a girl. Now he’s strapped to a bed, gagged, and awaiting the return of his brothers and father. They won’t recognize him now that he’s a girl. They’ll just think he’s some chick bound to the bed for them to screw.

Other Books in "Fucked by a Halloween Curse" 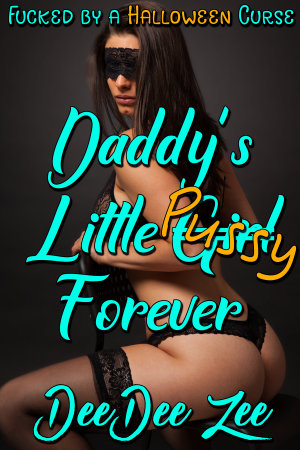 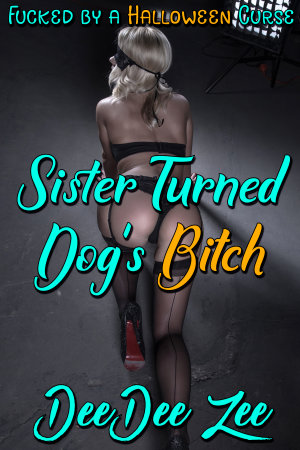 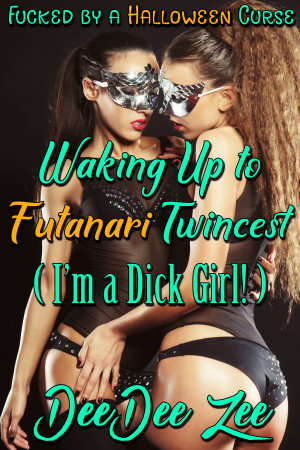 Waking Up to Futanari Twincest (I’m a Dick Girl!) 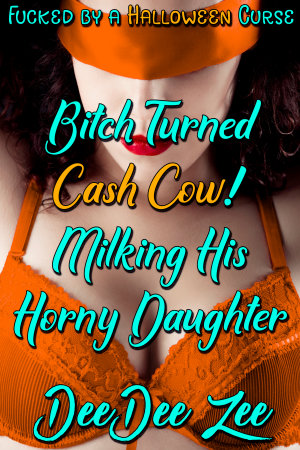 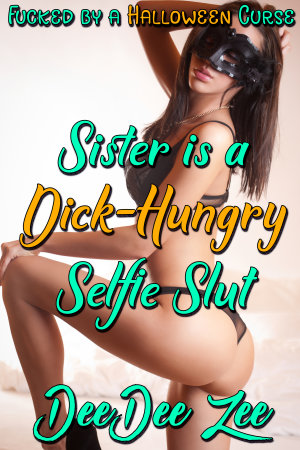 Sister is a Dick-Hungry Selfie Slut 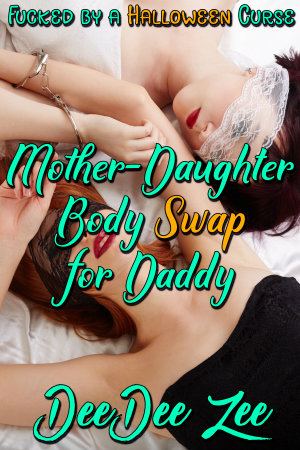 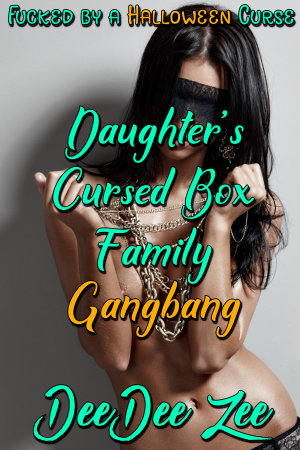 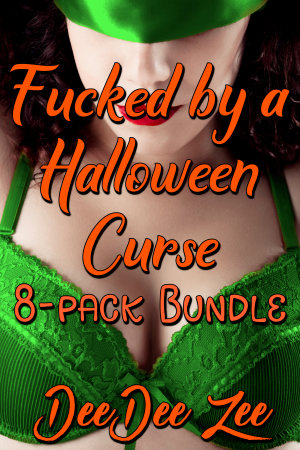